Former Barcelona midfielder Xavi Hernandez claims that the upcoming World Cup 2022 will be a historic occasion since it takes place in the Middle East for the first time. After several years in European football, the Spanish footballer left for the Middle East a few years ago. He has become a major brand ambassador for football in the Middle East. He is currently playing his football for Al SaddSc, who are based in Qatar. Qatar will be hosting the 2022 World Cup and it will be a winter tournament for the first time.

There has been a lot of improvement in the Middle East football over the last few years. One of the latest highlights came in the form of the AFC Asian Cup in which Qatar was able to defeat Japan under unexpected circumstances. As a result, a lot of focus has been put on Qatari football and Xavi says that quality has been growing a lot in recent times. This is a major boost for a player like Xavi, who is used to playing with a much greater quality of players during his time at Barcelona. However, his presence has led to a significant growth in terms of youth football in the nation.
END_OF_DOCUMENT_TOKEN_TO_BE_REPLACED 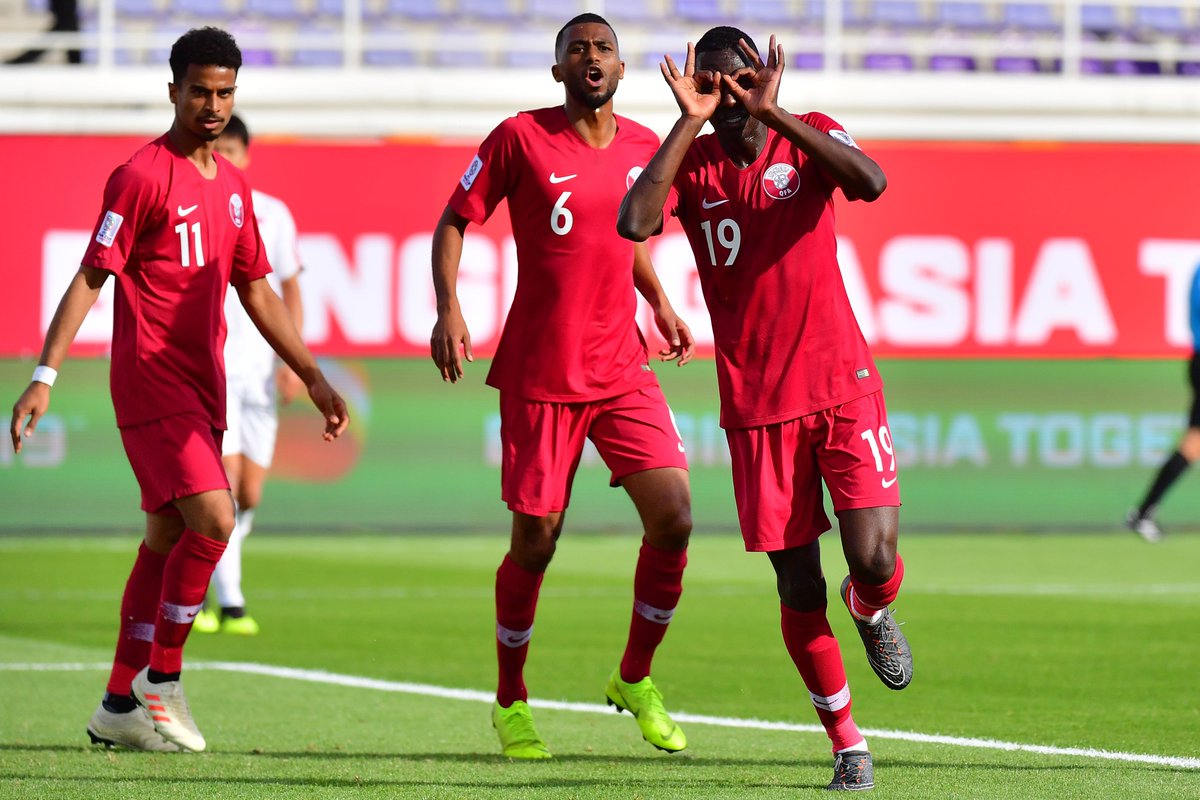 The Public Works Company known as Ashghal has stated that 90% of the highways that will provide access to these stadiums have already been completed way ahead of schedule. A spokesperson for Ashghal said that this is a great achievement for the company as Qatar is currently facing an economic blockade and despite that, they have managed to complete their assignment.
END_OF_DOCUMENT_TOKEN_TO_BE_REPLACED

British MP Mr. Damian Collins has reportedly nudged for a reconsideration of Serious Fraud Office’s decision on not to take up investigation on the FIFA corruption allegations – during bidding procedure of 2018 & 2022 FIFA World Cups.

Russia has achieved the winning bid of hosting 2018 World while Qatar has earned the right to host World Cup 2022; in spite of intense scrutiny followed during the voting procedure.

Conservative MP Collins has asked for a thorough investigation post press reports in US that Blazer (Chuck)-a FIFA official between 1996 & 2013- had recorded some conversations with the football officers at 2012 London Olympics post being deployed by FBI.

“If there’s proof that Blazer had meets during London Olympics 2012 that should come under SFO’s jurisdiction”, remarked Collins which declaring a need for reconsideration on the investigation. I wish to see whether they would be ready to act now.”

The SFO body can investigate the “cases that undermine UK’s financial or commercial PLC as a whole and particularly the London City.”

FIFA has refused to offer any comment regarding allegations concerning Chuck Blazer while contacted by the media. The governing body of world football has received severe criticisms following the FIFA boss Blatter’s statement that Michael Garcia’s (ethics investigator of FIFA) report regarding alleged vote corruption won’t be disclosed in public.

The very report has been handed over and is under the custody of Hans-Joachim Eckert, the ethics judge of FIFA. He is about to scan out the findings.

FIFA have been really apologetic to Ukraine post its official launch of 2018 World logo that showed the very controversial Crimean peninsula on the Russia map. The current situation seems critical for the governing body of world football, which has been further fueled by Collins’ demands.

Paris St Germain defender Alex says that he has not given up hope on playing in the World Cup 2014. Competition is intense for the Brazil squad that will be selected by Luiz Felipe Scolari in a few months time. Brazil will go into the competition as the firm favourites to win it after having lifted the precursor – the confederations cup – only a few months ago. They are also the hosts of the tournament, thus making it a huge incentive for Brazilians to take part in it. Former Chelsea defender Alex used to be a regular for the national team, but the emergence of David Luiz has reduced his first-team opportunities.

The 31-year-old could be making one final appearance in a major tournament if he is selected, but the intense competition makes him sceptical. His PSG teammate Thiago Silva and David Luiz have been the preferred centre back partnership under Scolari, while Bayern Munich’s Dante is just behind them in the pecking order. Alex helped the PSG win the French league title last season, while he has almost made it into the quarter-finals of the Champions League once again this time. PSG are 4-0 up on aggregate over their last 16 opponents Bayern Leverkusen after the first leg.

Alex says that performing well for PSG is his only option.

“It is very difficult to integrate into the Selecao because the competition is fierce on all lines. Pundits are saying that three defenders are almost certain to participate in the World Cup, as coach Luiz Felipe Scolari seems to want four that means I still have a chance. If I continue performing well during the next four months, I can do it . In any case, I believe. The more you play in the opposing camp, the less danger for the defence,” said Alex.

Sweden striker Zlatan Ibrahimovic has said that he will not be following the World Cup 2014 after his team failed to reach the finals of the tournament. Sweden and Portugal were involved in a play-off match to determine their future at the World Cup finals. Portugal managed to qualify for the tournament after a 4-2 win on aggregate. Ibrahimovic scored two goals for Sweden, but he was overshadowed by Real Madrid’s Cristiano Ronaldo, who scored all of the goals.

This match was seen as the competition between Ibrahimovic and Ronaldo since these two players have become very important for their national teams. The 32-year-old striker has been in impressive form for PSG. Even though he could not replicate this form in the first leg, he came alive in the second leg by scoring two goals to cancel out Ronaldo’s opener. However, the Real Madrid man came back to show that he is one of the best in the running for the FIFA Ballon d’Or award by scoring a hat-trick to book Portugal’s place in the World Cup.

After the match, Ibrahimovic said that he will not be watching the competition since it does not feature him. The outspoken striker is regarded as one of the finest in the world.

Ibrahimovic is also included in the 23-man shortlist to win the Ballon d’Or award.