With the 2022 World Cup just months away, FIFA, soccer’s global governing body, has announced it will launch an NFT platform for soccer-themed digital collectibles. The platform, FIFA+ Collect, is set to launch later this month, and will feature “affordable, inclusive, and accessible” NFTs that depict notable soccer moments, art, and imagery, according to FIFA. As the World Cup—set to take place in Qatar in late November—unfolds, moments from the marquee global soccer tournament may also be converted into digital collectibles.

NFTs are unique blockchain tokens that act as proof of ownership over digital assets, such as art, profile pictures, or video game items. FIFA+ Collect will run on the Algorand blockchain, a proof-of-stake Ethereum and Solana alternative developed by MIT professor Silvio Micali. In May, Algorand became FIFA’s official blockchain partner. END_OF_DOCUMENT_TOKEN_TO_BE_REPLACED 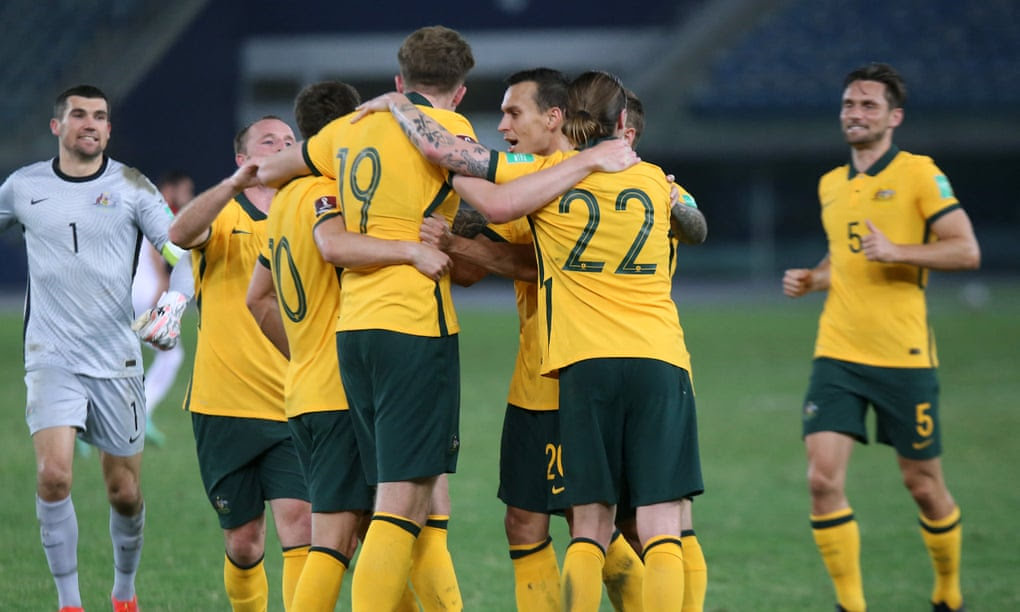 Arnold, his coaching staffs and the invited players would arrive in Doha, Qatar over the next few days as they step up preparation for the playoff clash with UAE from the Asian section. Australia qualified for the playoff after finishing third in Group B as far as the final round of qualifiers in the Asian region is concerned. On their part, the UAE finished third in Group A thereby making it to the playoff. END_OF_DOCUMENT_TOKEN_TO_BE_REPLACED

Giorgio Chiellini is hopeful he will be fully fit by the end of this month and play some part in Italy’s World Cup qualifying playoffs. The defender has been out with an injury and Juventus could not call on him in several matches. That will all change soon as he looks to be making progress in his return to full fitness. The defender helped Italy to win Euro 2020, and he remains a key member of Roberto Mancini’s squad. 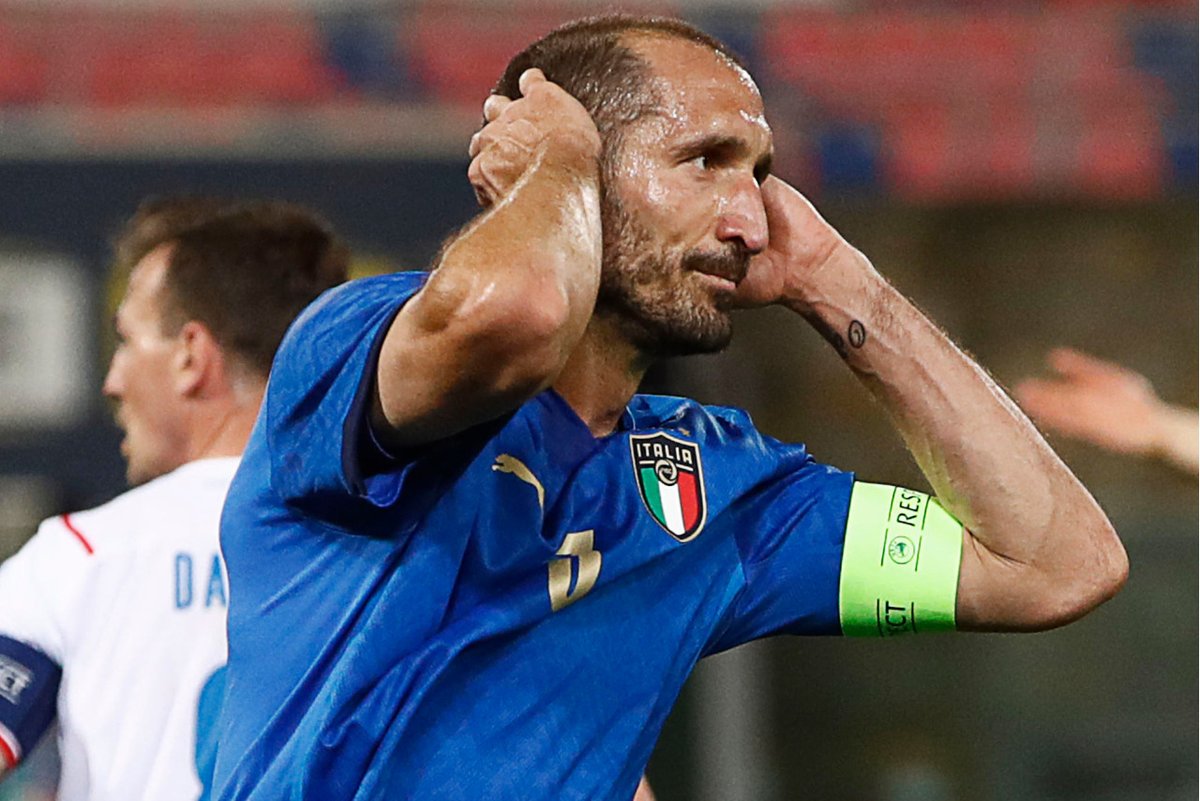 Despite being 37 already, he is still important for both his club and country and they need him to be back to full fitness soon. Speaking about his prospective return, he said via Football Italia that he is feeling very much better, stating that although he has been out for a month, he has continued to work very hard on the pitch to make a return to doing what he loves to do best; playing football. He added that the last week was very good and that he hopes to make a return to training with the rest of the group in the next few days. END_OF_DOCUMENT_TOKEN_TO_BE_REPLACED

Peru have a third straight win in their sights when they travel to the EstadioMetropolitanoRoberto Melendez in Barranquilla to take on hosts Colombia in a World Cup 2022 qualifier from the South American section. The Peruvians have won their last two World Cup 2022 qualifiers ahead of the meeting with Colombia next month and that run of back-to-back wins has propelled them to fifth spot on the standings. Fifth spot would be good enough for an inter-confederation playoffs.

The Peruvians have won all their two World Cup 2022 qualifiers since Inter Milan striker Lautaro Martinez scored in the first half to give Argentina a 1-0 home win over Peru. Since the narrow defeat to the two-time world champions, the Peruvians have beaten Bolivia and Venezuela.
END_OF_DOCUMENT_TOKEN_TO_BE_REPLACED

Barcelona attacker Memphis Depay has moved level with Aleksandar Mitrovic at the top of the goalscoring chart after his treble in the thumping win over Turkey at the Amsterdam Arena in their last World Cup 2022 qualifier. Depay scored three times to lead the Netherlands to a 6-1 win over their hosts in Group G as far as the UEFA region is concerned ahead of the World Cup 2022 tournament on Qatari soil.

The win over Turkey moved the Netherlands to the top of Group G with 13 points from six games. They occupy the Group G summit due to their superior goal difference in comparison with Norway who have the same number of points. Turkey started the Netherlands game at the top but the defeat ensured that they fall to third place after being leapfrogged by both their latest opponents and Norway. END_OF_DOCUMENT_TOKEN_TO_BE_REPLACED

Manchester United goalkeeper Sergio Romero will finally be allowed to leave the club this summer upon the confirmation of the running down of his current contract.

The Argentine goalie was signed from Italian Serie A club Sampdoria some years ago and went on to prove why he was the number one shot-stopper for the Argentina national team. He put in strong performances in a United shirt and proved himself to be one of the best goalkeepers in the league judging by the clean-sheets-per-game ratio. However, he eventually had a fall-out with United manager Olé Gunnar Solksjær upon the arrival of the Norwegian manager and things have gone downhill for him since then.
END_OF_DOCUMENT_TOKEN_TO_BE_REPLACED