The ambassador of Paraguay in India, Fleming Duarte, has said that the love for football can strengthen the relations between both countries aside the regular ties that bind them such as trade. 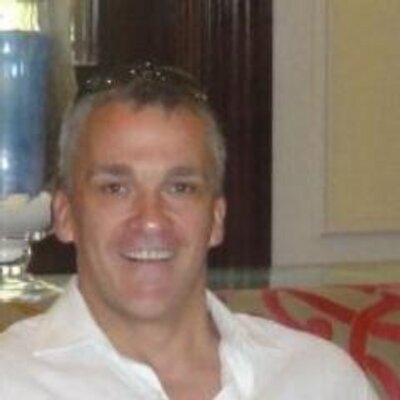 Duarte was interacting with members of the Merchants Chamber of Commerce and Industry (MCCI). Whilst speaking on cultural and people-to-people exchanges, the envoy said particularly the “love for football” can create bridges of friendship between his host city and his native. He called on Indian business men and women to consider making investments in Paraguay.

Duarte said the Latin American country has a stable political environment, the people were kind and welcoming and that the geography was strategic. He called on agricultural professionals to consider investing in the sparsely populated 400,000 Sq. Km of Paraguay.

“Paraguay possesses a good business climate. The country has enjoyed 5.1 percent average annual growth rate in GDP over the last 11 years. Paraguay offers among the highest returns, at 22 percent in Foreign Direct Investment among Latin American countries,” the envoy explained, trying to garner the interest of investors.
Duarte in his admonition highlighted the relatively lower tax rate of Paraguay and the business cost structure, which is about 30 percent lower than its neighbours.

Paraguay is a major footballing country in South America and they are eager to use their relations, in whatever way, with others to drive investment home. They recently partnered with Argentina and Uruguay on a joint World Cup bid for year 2030. They plan to host the centenary event across 12 cities and show the evolution of the game since inception.